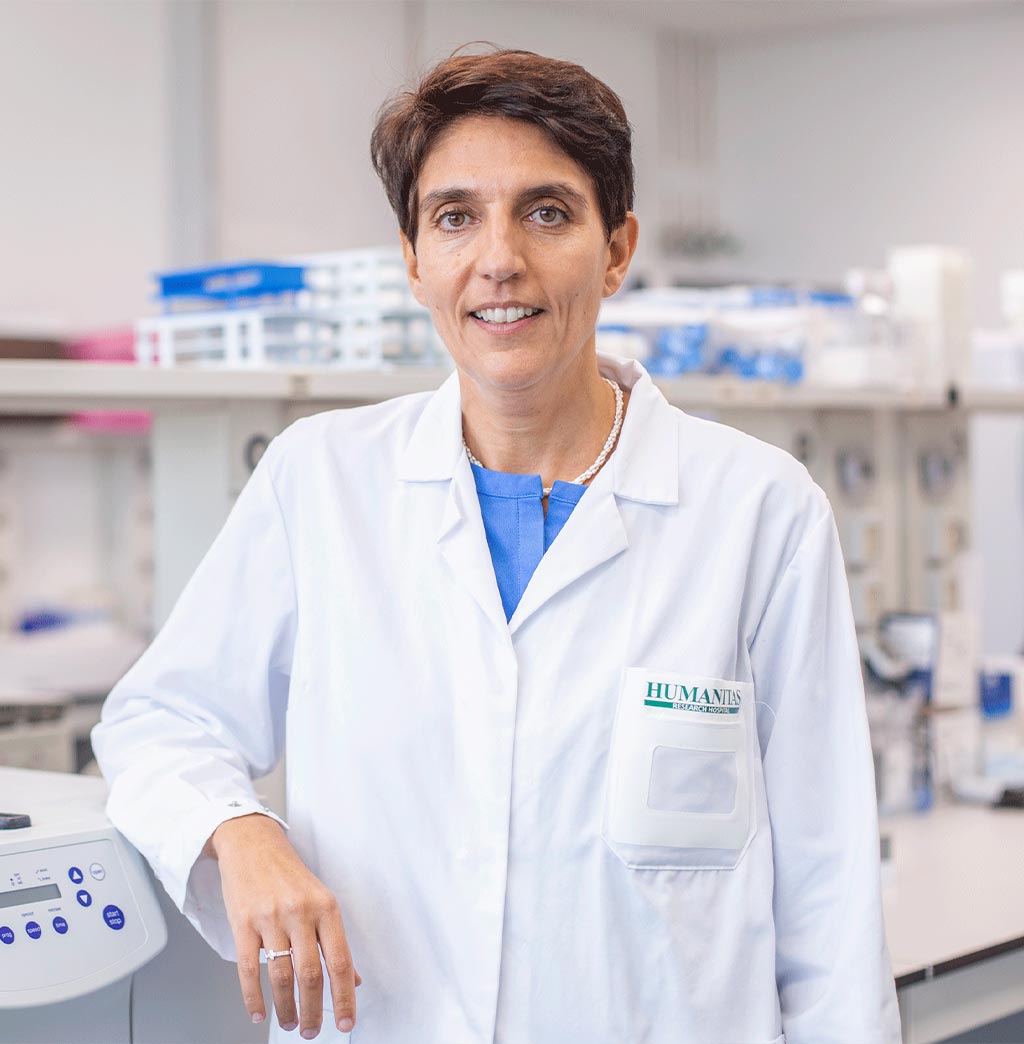 The lab major field of interest is mucosal immunology and in particular the interaction between host and microbes at mucosal sites. She was the first to show that dendritic cells actively participate to bacterial uptake in the gut, and that the local microenvironment dictates immune homeostasis. She also discovered the existence in the intestine of a vascular barrier that resembles the blood brain barrier and that restrains bacteria from entering the blood stream and disseminate systemically. Another field of interest is the development of new cancer immunotherapy strategies based on bacteria as immunostimulators. She has shown that bacteria can drive the establishment of gap junctions between tumor cells and immune cells for an efficient priming of anti-tumor immunity. She also developed tumor-specific bacteria that act as intelligent missiles to kill only tumor cells.